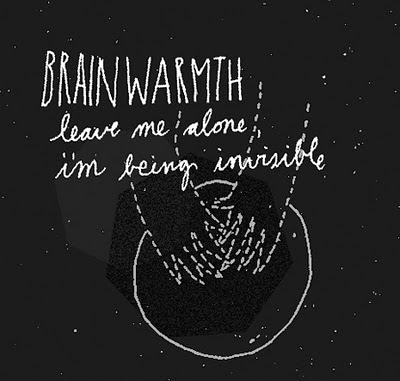 My friends Alex and Mike are a little bit "geniusy"
They've released this album under the name "Brainwarmth" just saying this makes me feel like someone has removed the top of my skull and placed one of those infrared lights on it. Not in a painful way, more of like a numb kind of squishy feeling. That's also how their music makes me feel.

"Floaty Girl" has got to be one of my favourite tracks on the album.
"Leave me alone, I'm being invisible" is just beautiful proving that boys can make pretty music too. Piano and rain music. Love
"Drawing on your jeans" is a spooky piece of organ music with rap. Radness.
"Lies" is a kind of electro meditation.

Their debut album "look at my gun" is a collection of their experimental rap works that was mostly constructed using crap old samplers and by running shit through old reel to reel tape machines. They had a lot of fun making it and they figured that because they made it, they might as well give it to people to listen to.

Being on time, having a job, making a mark - Brain Warmth is for people who don't care too much about those things. In a world full of musicians trying their best to cut through the clutter by outshining each other, Brain Warmth is like a pair of sun glasses that a listener can use or dispose of at their own whim.


You can download it here FOR FREE!
Labels: for free friends music 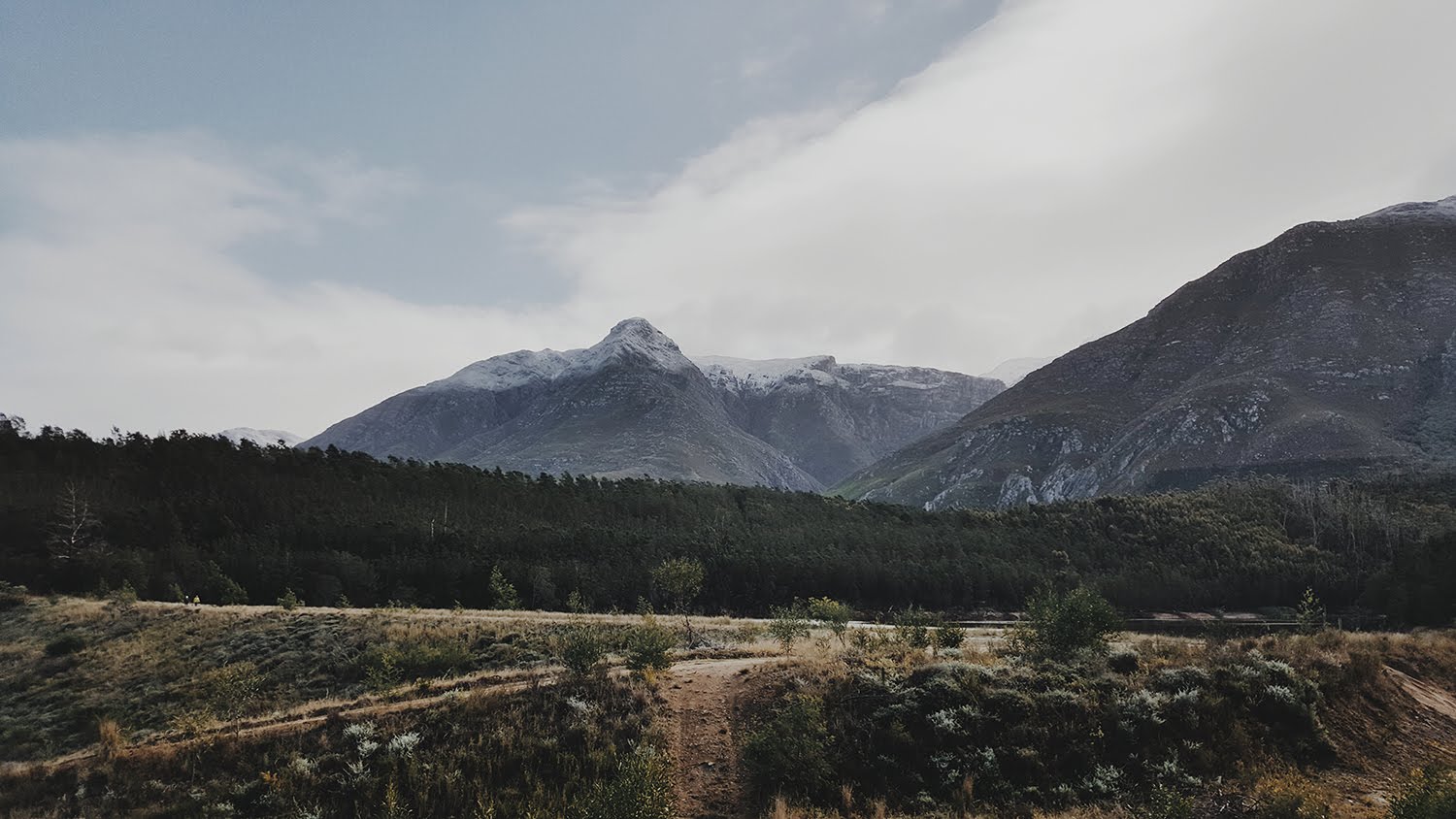 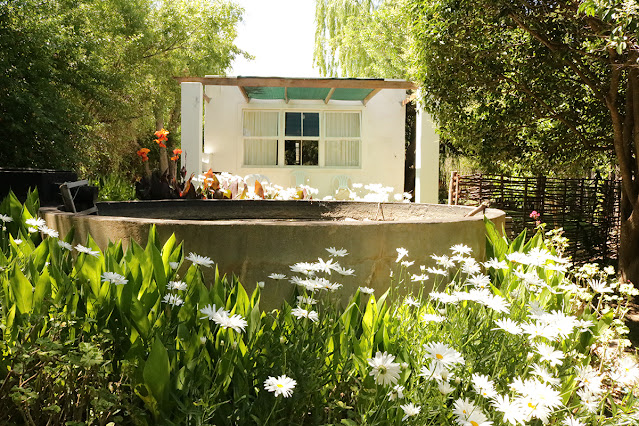 3 Bedroom house with Airbnb in Barrydale